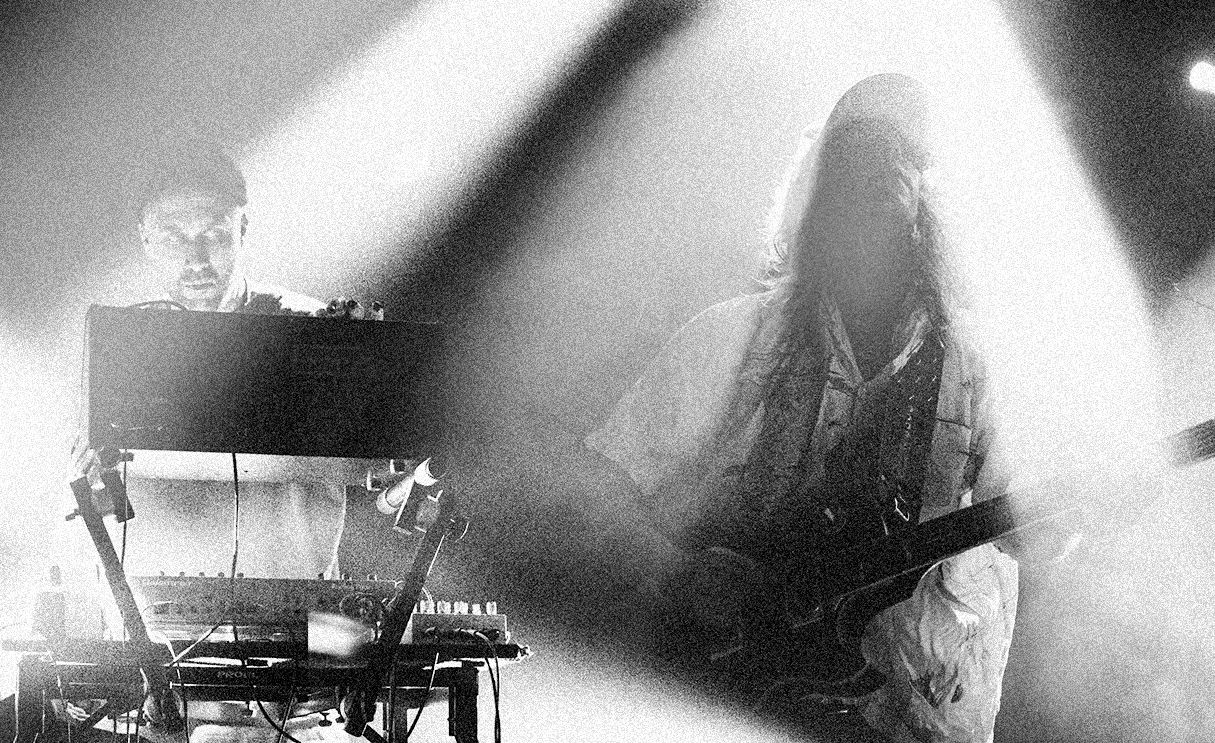 FONTÄN
Swedish band Fontän has been around for almost two decades. Creating music that spans
between psychedelia and club music. Exploring combinations of genres like postrock, dub, disco, folk, krautrock and beats.
Their progressive and uncompromising sound has resulted in tracks
admired and enjoyed around the globe.
From Shanghai to Gagnef and beyond, It has not all been about radio plays and streams.
Fontän also received praise for their performances. Invited and sharing stages with legends like Andrew
Weatherall, Mogwai, Mulatu Astatke, Bo Hansson, At the gates, to just name a few.
Following their acclaimed 2009 debut album “Winterhwhila”, band members Johan Melin and
Jesper Jarold needed a break from touring and performing.
Instead, they accepted an invitation to Bhutan, a South Asian country hidden in the Himalayas, a country that admits very few, if any, outsiders.

The duo was allowed to travel freely within the country to meet and record local artists
and explore local instruments. All set against an amazing scenery and breathtaking travel routes.
From remotely located monasteries on the Himalayan high peaks to the southern jungle huts on
the border to India. A very unique opportunity that has shaped their work and mind ever since.

Passepartout Duo
Drawing from a carefully selected palette of electro-acoustic textures and shapeshifting rhythms, Passepartout Duo’s work investigates the way in which we listen to and connect with sound. Reassessing the tools they use to create their music, the group is continually developing a specialized and evolving ecosystem of handmade musical instruments that have ranged from analog electronic circuits and conventional percussion, to room-size textile installations and found objects.